Don't-Forget-WWI-Project: Pre-war world. Less than two weeks before the August 4, 1914 start of World War I (1914-1918), the world was a much different place than today. 100 years ago, there was no commercial radio, no TV, no cell phones, no commercial airplanes, and motorcars were still outnumbered by horses, wagons, and people on foot. The fastest form of transportation was the train. The only way to get to Europe from America was by ship on a voyage of 10 days or more. People received national and international news only from newspapers, magazines, or word-of-mouth.


The world was about to be reshaped in the most painful of ways, and soldiers weren't the only ones who would feel the changes. How would civilians fare when the war started?


My Post: The title of this post, "A New World Is Coming" not only refers to the start of World War I and the havoc it is about to bring to an unsuspecting world. The title also implies what I hope will be a new world of possibilities that will open up for me since finishing my opus, WWI Crusaders.
For readers to fully understand, I need to step back a moment and explain. A lot has happened since my last post on this blog back in October 2017. After that post, I became single-minded in my focus to finish researching and writing my new book, WWI Crusaders.
The book tells the full story of the Commission for Relief in Belgium, it's Belgian counterpart, the Comite National (CN), and the Belgians who created the underground newspaper, La Libre Belgique (the Free Belgium). 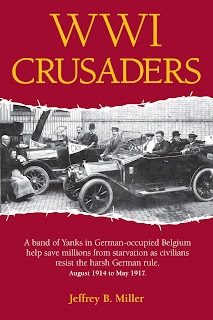 After what felt like countless days of spending every waking hour thinking, reading, and writing about this topic -- mostly in my 7-foot by 7.5-foot office space two miles from my house -- I finally finished the massive manuscript at 2 p.m. on Thursday, April 26, 2018.
Having found no traditional book publisher that could publish the book by November 11, 2018 (the 100th anniversary of the end of WWI), I had decided to self-publish the book, just like I did Behind the Lines back in 2014.
In later posts, I'll go into the joys and pains of self-publishing, and the acknowledgments to all those who helped me make the book better than I could have on my own. And I'll go into hiring a nationally known book publicist to give this book the best chance for gaining national media exposure.
For now, just know that the book is completely done and that I have held a copy in my hands. What an incredible feeling!
I hope to have pre-orders for the book set up on Amazon by late August or early September, while regular sales will begin on November 11, 2018. To learn more about the book, visit the book's website at www.WWICrusaders.com
Posted by Unknown at 1:50 PM

Email ThisBlogThis!Share to TwitterShare to FacebookShare to Pinterest
Labels: 40. A New World Is Coming 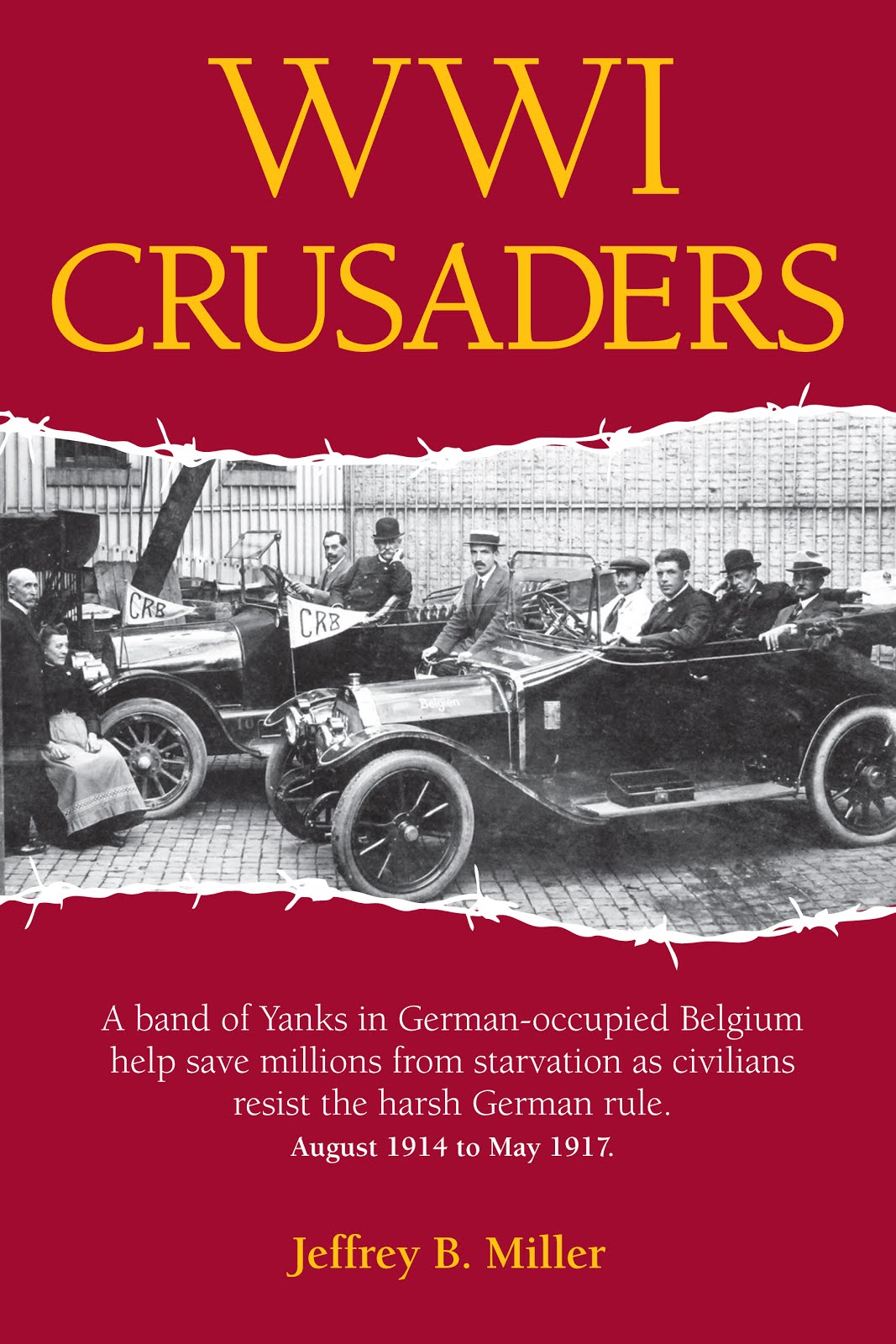